Flying Gardens is a green incentive created by university students that are part of the UTOPIA organization from the Lebanese city of Tripoli. The urban landscaping project aims to create sustainable green spaces on rooftops in Tabbaneh, the most politically turbulent and underprivileged area in the Northern city. In order to help the residents of the buildings become self-sufficient, the verdant initiative aims to plant edible plants and vegetables, in addition to creating safe play spaces made of environmentally friendly and recycled materials for the children.

The project was developed for the regional Fall 2014 Ripples of Happiness competition organized by The Coca-Cola Foundation in partnership with INJAZ Al-Arab. Though the team didn’t win the competition, they have continued forward with Flying Gardens, realizing the greater importance of their project, and their very real ability to plant seeds of hope for the children in the area and build a better future. They mobilized effort to reach more rooftops in Bab Al Tabbaneh and successfully organized a ZOOMAAL crowdfunding campaign to finance their expansion. They have raised a collective sum of over $42,000, far surpassing their initial goal of $20,000. International NGOs and organizations such as Search for Common Ground, The Pollination Project, and Levi Strauss & Co. pledged to sponsor the project, as did Lebanon’s Ministry of Social Affairs in response to the team’s application to the Ministry’s Small Grants Program.

The crowd funding campaign can be viewed on:
http://www.zoomaal.com/p/flyinggardens 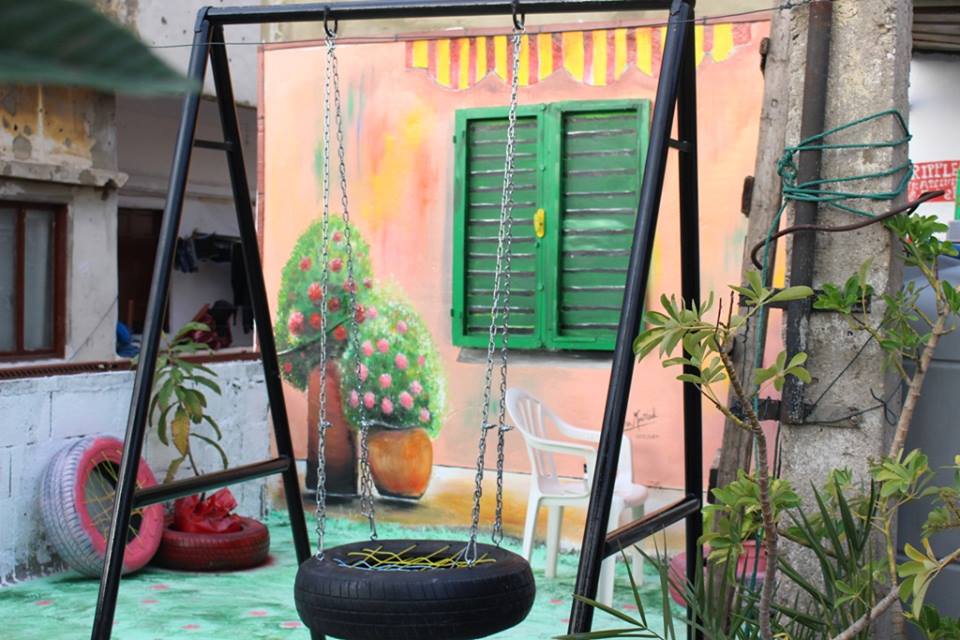 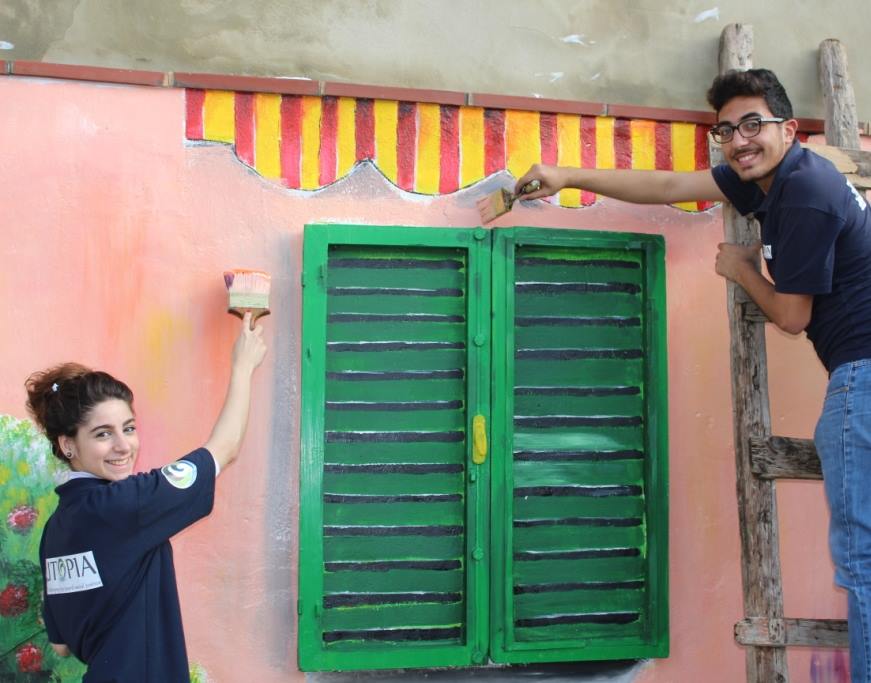